Expopesca in Ecuador is a conventional trade fair with stands. It is held every two years, usually in Manta. The 8th edition was held on 6-8 June. It was a prime meeting point for representatives of the governments of 18 countries, with over 120 exhibitors and purchasers from numerous countries.


An added attraction this year is that this was the first edition of the event since TH Company Ecuador commenced operations, and the first at which it was an exhibitor. Visitor numbers were good, making this perhaps the most successful edition of the fair. We received visits from a large number of trade specialists.

Expopesca South Pacific is the only trade fair in Ecuador that specialises in improvements in the production, extraction, processing, exporting and promotion of fish products. It brings together providers of equipment, supplies and services for fishing, mariculture and aquaculture in general from all over the world, including top-ranking decision-making employers and fishing firms from Ecuador, the rest of Latin America, Europe and Asia. The event also features firms with businesses ancillary to the fishing industry in the country. 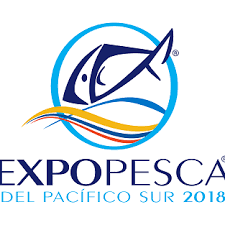 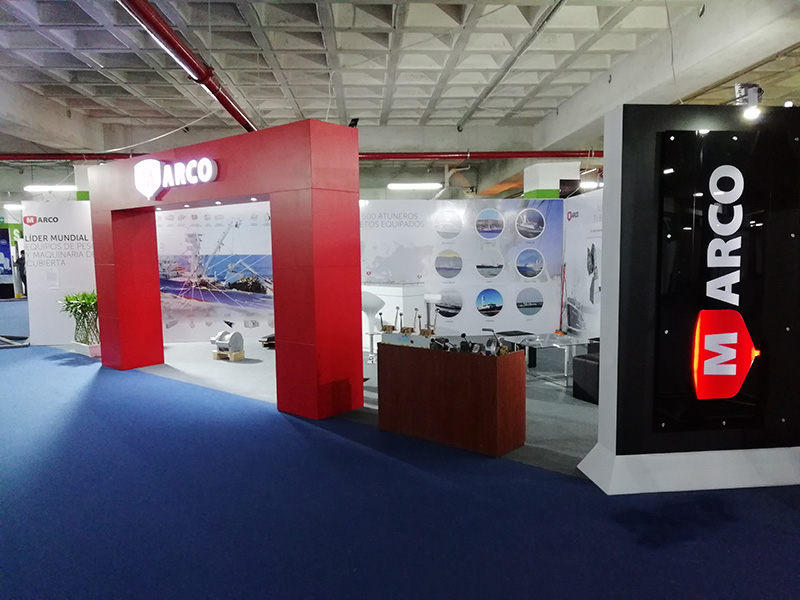 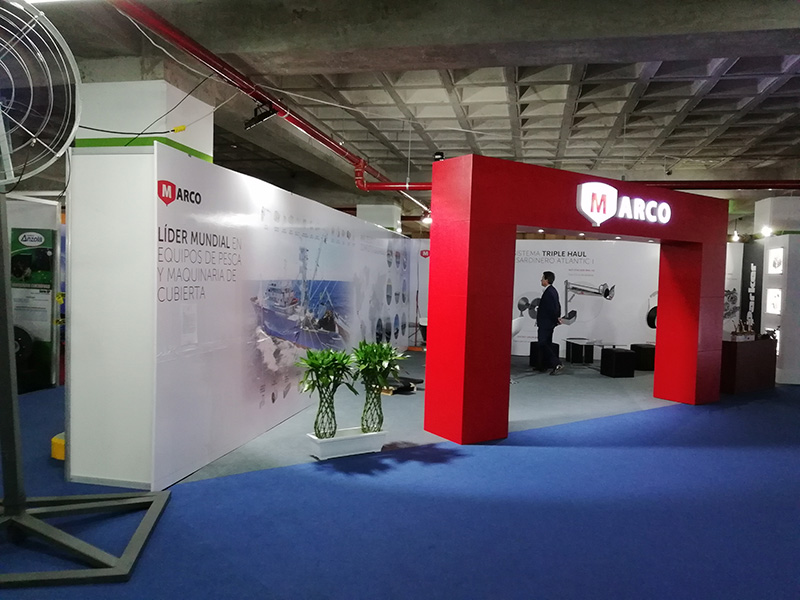 Request information about the event

Request information or make an appointment for the event through the following form.