Ghana´s most important shipowner has requested MARCO to manufacture and install a MARCO hydraulic pump drive (HPD DS-41) in one of its vessels. The HPD will be installed in the Atlantic Prince tuna vessel, originally named as Pinna.

MARCO´s HPD DS-41 hydraulic pump drive has become an industry standard in the past years being successfully implemented in a significant amount of tuna vessels. Specially designed for marine environment, the HPD has a direct shaft input and multiple outputs for 4 independent hydraulic pumps, enabling to place them in a single location, maximizing space saving in vessel´s hold.

Africa Star Fisheries operates a 7 tuna vessels fleet and is considered one of the largest fishing owners in the region. Company´s purse-seine vessel, where MARCO´s HPD will be installed, belongs to the famous tuna vessel series, colloquially known as “The Russians, manufactured by Astilleros de Huelva shipyard for Russia in the early 90s. With a 13.5 meters beam and a vessel length of 79.50 meters, vessel´s fish hold capacity is bigger than 1600 m3.

This new contract awarded by Africa Star Fisheries to MARCO, highlights the Ghanaian ship owner´s trust on MARCO technology, which is successfully working in almost all its vessels. MARCO´s deck equipment can be found on over 70 per cent of the world's tuna vessels and many of its products have become industry standards. 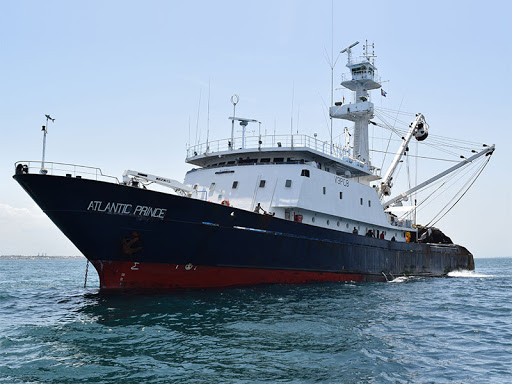 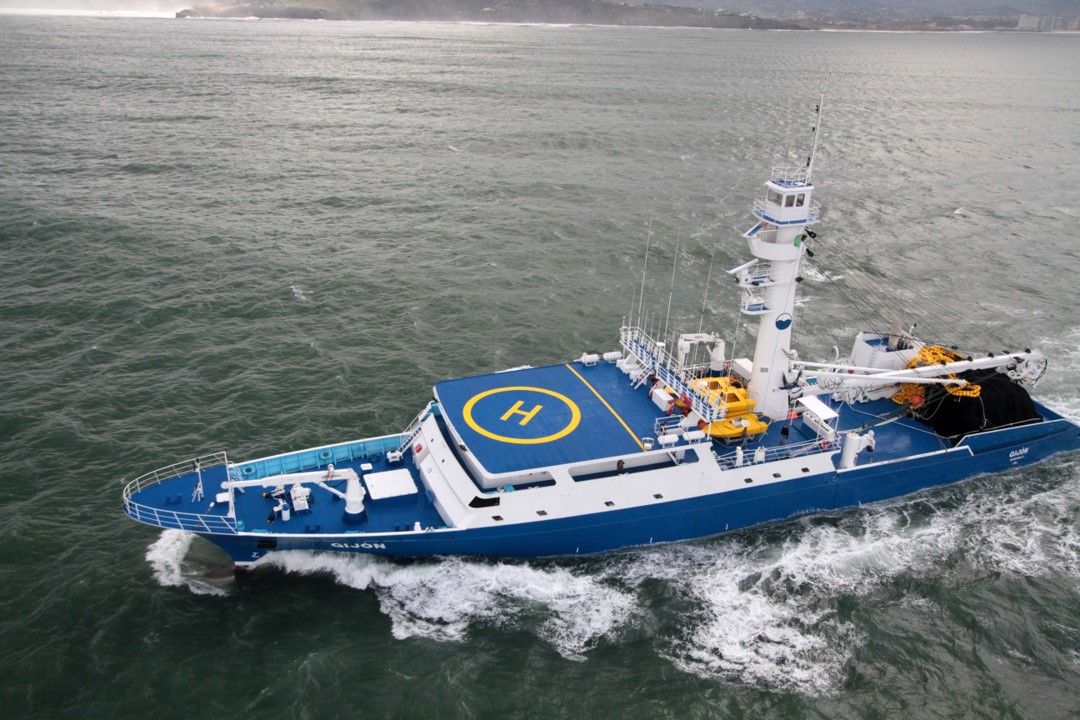 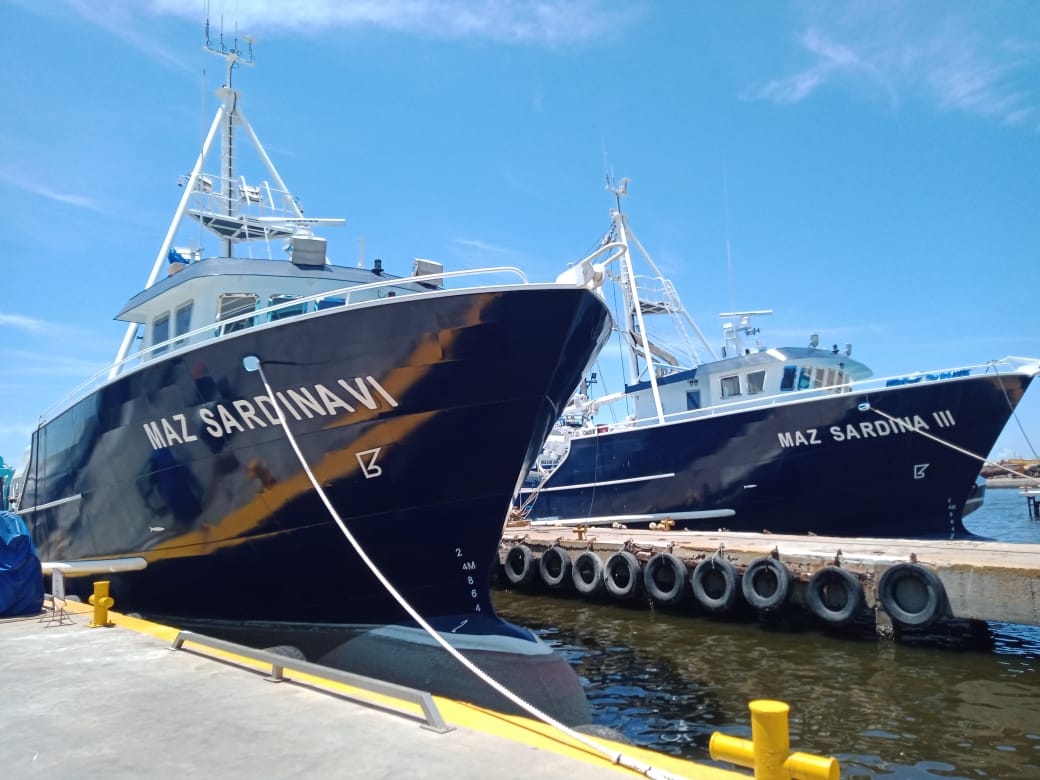 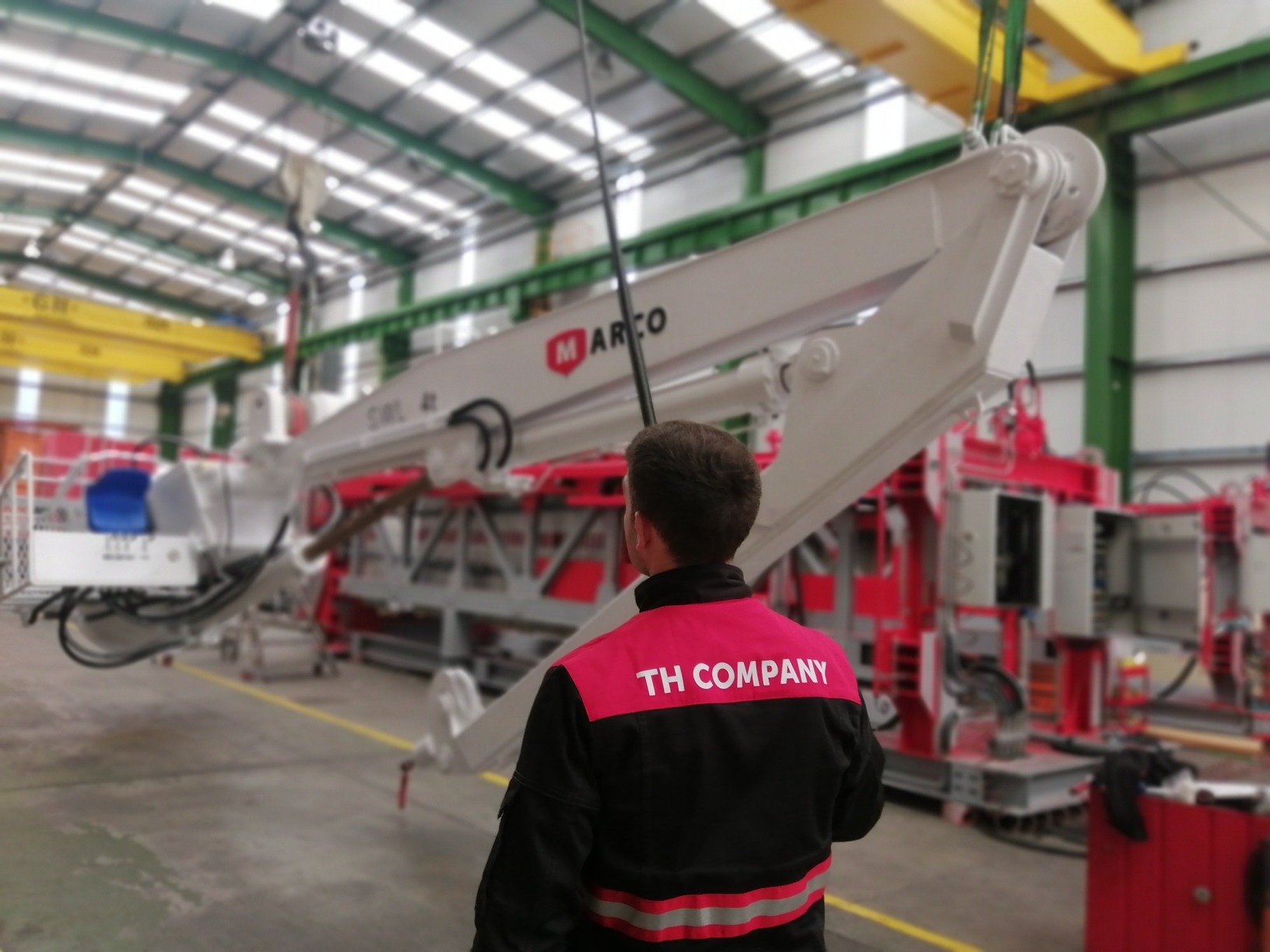